On the evening of June 3, 1989, Chen went to Xidan on his bike and ran into into martial law troops forcing their way forward while firing indiscriminately. He was hit in the heart, and he died at Beijing No. 2 Hospital. Chen’s family searched for him in every major hospital in Beijing, and finally found his body a month later by examining unnamed corpses. His body had already decomposed, but they were able to identify him from his clothes and the scar from a prior stomach surgery. After cremation, his ashes were buried in his ancestral hometown in Jiangsu. His daughter was only eight years old when he died.

Chen’s wife, Wu Lihong (吴丽虹), is a member of the Tiananmen Mothers. 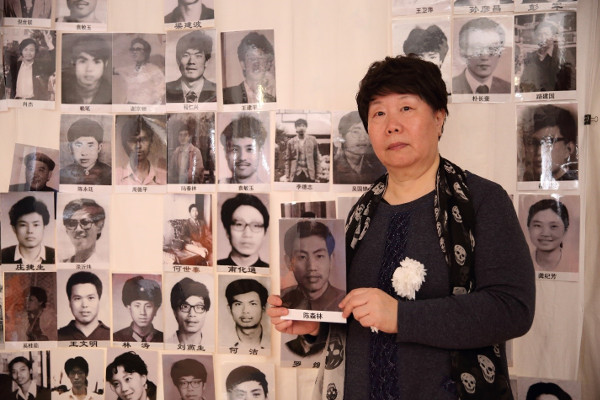