Cheng was the first documented victim of the June Fourth crackdown who was killed in Tiananmen Square [despite government claim that no deaths occurred in the Square]. In the afternoon of June 3, 1989, as Cheng heard that the Party Committee of Beijing was urging residents and students not to go out that night, he rushed toward Tiananmen Square on his bicycle. He was shot in the early morning of June 4, beneath the national flag in Tiananmen Square, and was taken to Beijing Hospital by those from his hometown. A dumdum expanding bullet had hit the main artery in his abdomen, leaving a bullet hole the size of a little finger in his belly and a bowl-sized hole in his back. He was bleeding profusely and stopped breathing on the way to the hospital. It took until June 12 for his teacher and classmates to find his shrunken, curled up body at Beijing Hospital. His hospital death record said: “abnormal death.”

Cheng was the only student from his home county to study in Beijing. His parents were peasants from deep in the mountains of Tongshan, and they worked year-round to support his studies. Cheng’s father went to Beijing to bring back his ashes for burial at a hillside behind their home. 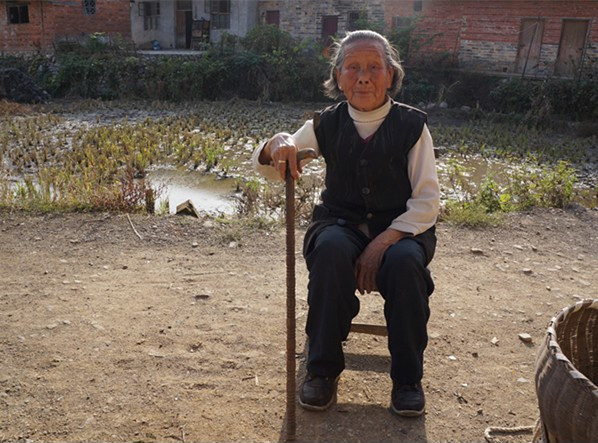 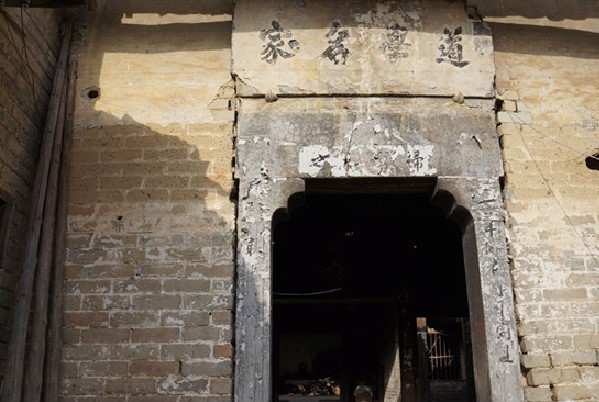 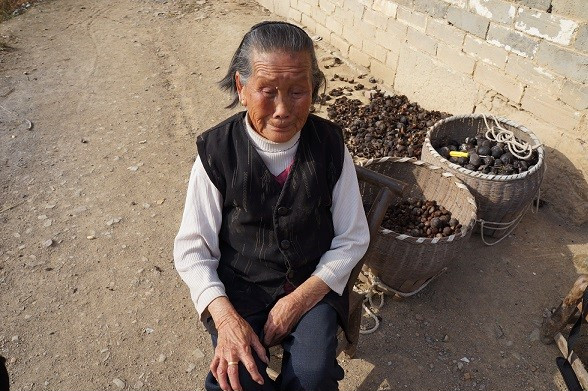 Jin Yaxi, Cheng Renxing’s mother, weeping as she thought of her son, 2013 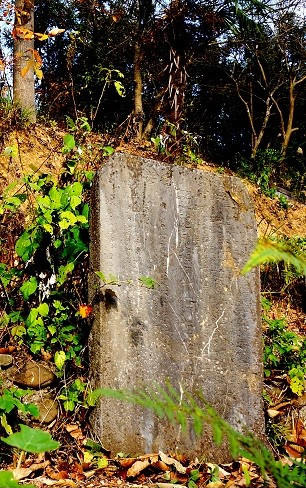 Xia Xiya: “Every time he came home, our fellow villagers would come and visit him. They all felt it was so amazing that our family produced a university student. So they were solicitous. After learning that he was shot to death in Beijing, the villagers said that he was a counterrevolutionary and stopped talking to us for a long time. My mother-in-law was very worried. She didn’t dare to say anything casually.”

Jin Yaxi: “My son was shot to death. I’m not willing to let it go.”