In the evening on June 3, 1989, Dai was biking to the restaurant to work the night shift. When he reached Minzu Hotel, martial law troops blocked the road, forcing him to turn around. He was shot in a hutong adjacent to the hotel, with a bullet entering his back and piercing his lung. He was brought to the Posts and Telecommunications Hospital where he died in the early morning of June 4, after losing a lot of blood. Three days later, his family found his body at the hospital. His ashes are kept in the Yong Cemetery in Changping County.

Dai was said to be an honest man, and got along well with his neighbors and colleagues. His mother, Liu Xiuchen (刘秀臣), long divorced, had raised her two children on her own. After Dai was killed, she became mentally unstable for a period of time, and was paralyzed in her lower body. Instead of helping her, her work unit asked her to retire. Dai’s death also affected his sister: she was not admitted to the Police Academy despite being qualified, and she also lost the opportunity to go abroad.

After Dai was killed, his mother rejected his work unit’s characterization that his was a “normal death” and its offer of 300 yuan (about $80) in compensation. Instead, she wanted justice. Liu is a member of the Tiananmen Mothers. 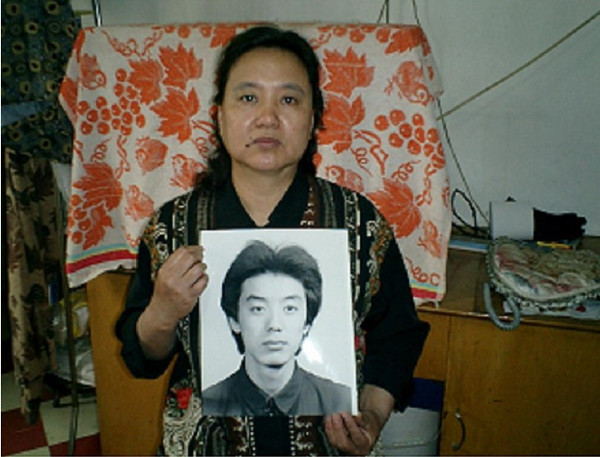 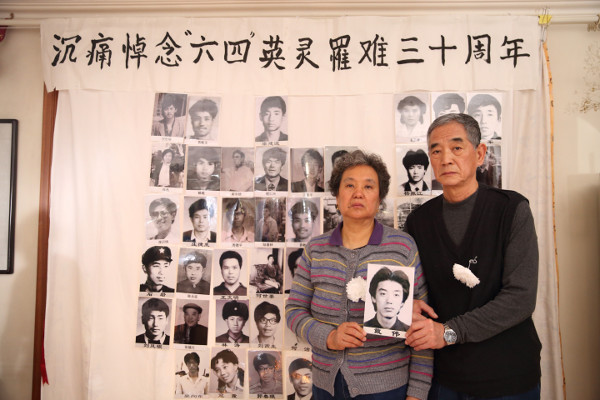 Liu Xiuchen, mother of Dai Wei, said in a video interview in 2009:

They gave me 300 yuan, or 600, as death compensation. I said, “Never mind 300 yuan, even 60,000, if I say I want your son’s life, would you agree?” I went crazy. I clutched his jacket and ran out. When I got to the bridge at Xizhimen, I was going to jump but someone caught me. My brothers and sisters said, “You can’t die. You have to live. Why? We’ve lost one already, and that’s enough. If you die, no one will seek justice for your son.”