Male, 23, graduate student at the Institute of Computing Technology of the Chinese Academy of Sciences. From: Baoqing County, Heilongjiang Province.

He was a participant in the 1989 Democracy Movement. On the night of June 3, he was riding his bicycle to Tiananmen Square with his classmates. At Nanchizi, they ran into martial law troops firing at the crowds. He was shot in the head and taken to the nearby Beijing Hospital, where he died at 3:40 a.m. on June 4. The death certificate issued by the hospital stated “skull injury” as the cause of death. After cremation, He’s family brought his ashes back to their hometown in Heilongjiang and buried them at the Nanshan Mausoleum in Xiaoqing Mountain in the Wanda Mountain Range.

He was known as a prodigy in his hometown, and he was admitted to Tsinghua University’s special class for gifted children at age 15. In 1987, because of his high academic achievements, Tsinghua University recommended that He be admitted without entrance exam as a graduate student at the Institute of Computing Technology of the Chinese Academy of Sciences.

He’s father, He Xingcai (何兴才), and mother, Yang Zhiyu (杨志玉), are both members of the Tiananmen Mothers. 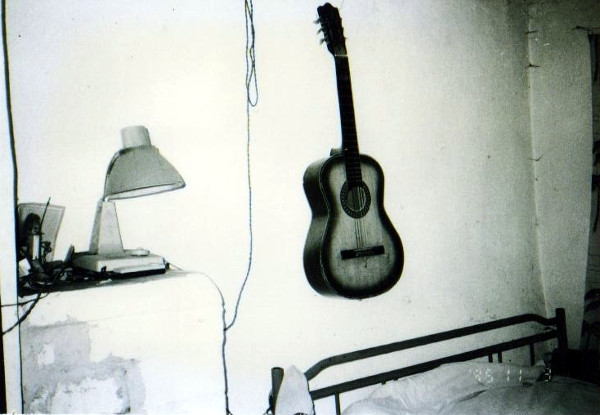 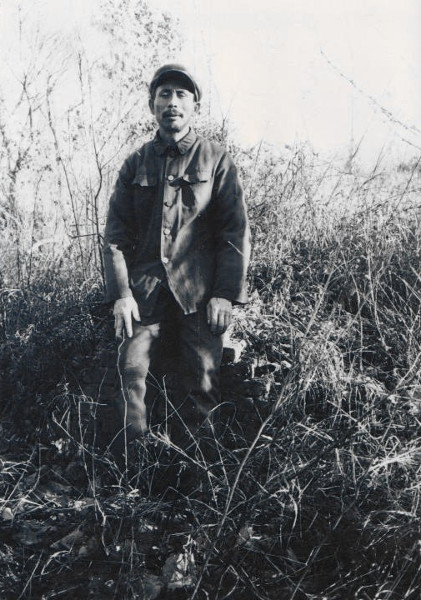 He Jie’s father, He Xingcai

Learn more about He Jie (何洁)