On the night of June 3, 1989, Kou was shot in the abdomen on the sidewalk across from the Military Museum of the Chinese People’s Revolution. She was brought to the Beijing Railway Hospital for treatment. She died at 5 p.m. on June 4, from trauma to her spleen. Kou left behind a one-year-old son.

Kou’s father, Kou Yusheng (寇玉生), was a member of the Tiananmen Mothers before he passed away. 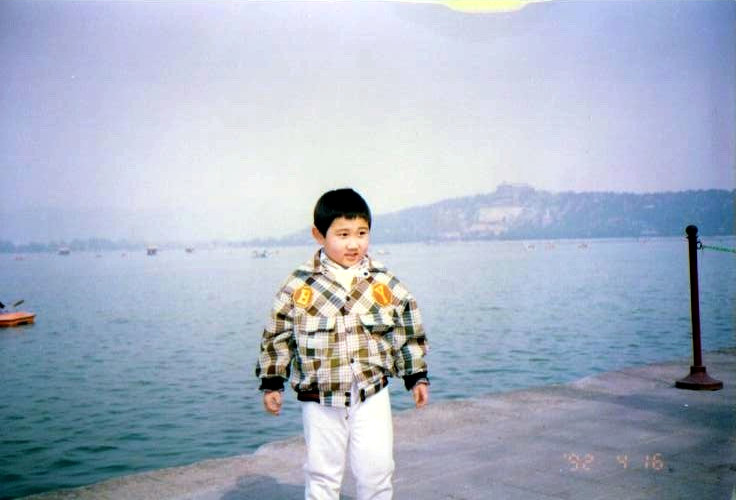