On the evening of June 3, 1989, Lai left the university and went to Tiananmen Square. As a medical student, Lai decided to stay there to help rescue those wounded by martial law troops. At around 2 a.m. on June 4, at the intersection between West Chang’an Avenue and Nanchang Street, Lai was shot in the head. The bullet entered his forehead and exited from the back of his head. Lai was taken to Beijing Medical University No. 1 Affiliated Hospital. But efforts to save his life failed, and he died at 6 a.m. His ashes were brought back to his hometown and buried there.

Lai was a Zhuang ethnic minority. From a young age, he was described as a sensible child who liked to study. The year he was admitted to the university, only one other student in their village of 90,000 residents achieved the honor. After Lai was killed, the university issued a commendation saying that he was an “outgoing person who treated people with sincerity and got along very well with his classmates.”

Lai’s father, Lai Yundi (赖运迪), is a member of the Tiananmen Mothers. 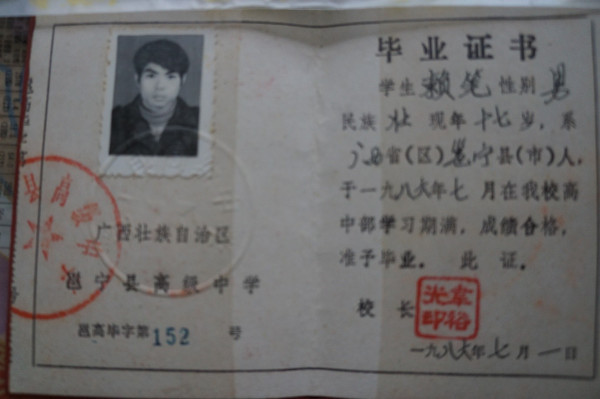 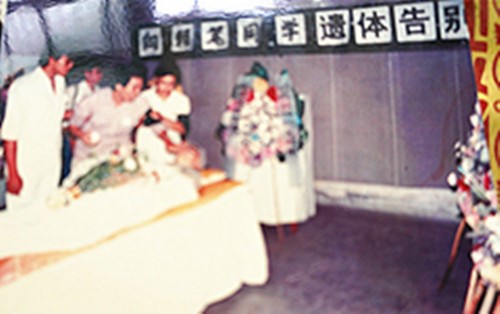 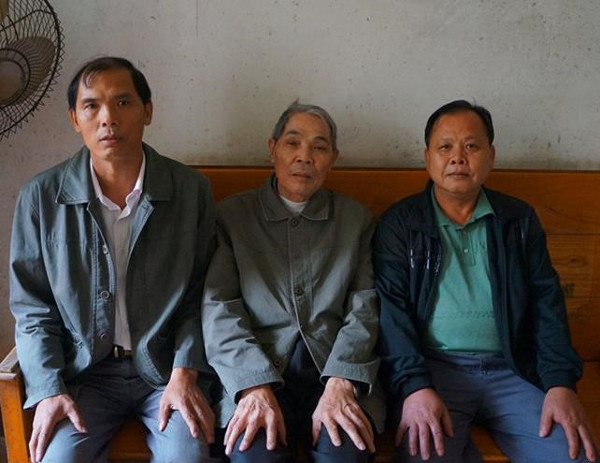 “After all these years, I haven’t dared talk about [my son] with others. Just talking about Lai Bi gave me a sharp pain in my heart. It was hard to take. I had Lai Bi with me since he was three years old. The other children stayed with their mother. I had great hopes for him. I knew this child was both smart and sensible even from a young age. I did everything I could for him while he was growing up. Lai Bi was good in his studies from early on. In elementary, middle, and high school, he was always among the “three-good” students: healthy, studious, and moral. He went to high school in the county seat, and lived with my daughter. He was once the student association president in high school. That year, Nalou town, with a population of 90,000 people, only had two people admitted into university. Lai Bi was one of them. And he was going to a university in Beijing. I was so happy because he had worked so hard.”