On the evening of June 3, 1989, Li, together with classmates, hitched a ride on a truck to go to Tiananmen Square. The truck could not move forward to reach Muxidi because of congestion. As Li and classmates started to walk there, they encountered martial law troops shooting indiscriminately. Li was shot in the left cheek. He was taken to Fuxing Hospital, where efforts to save him failed. He died in the early morning of June 4. His ashes were brought back to his hometown for burial by his family.

Li was the only university student among five children in the family. His death was a serious blow to his father who died shortly afterward from deterioration of his heart and lung conditions.

Li’s mother, Sun Shufang (孙淑芳), was a member of the Tiananmen Mothers before she passed away. 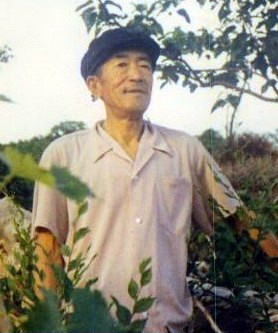 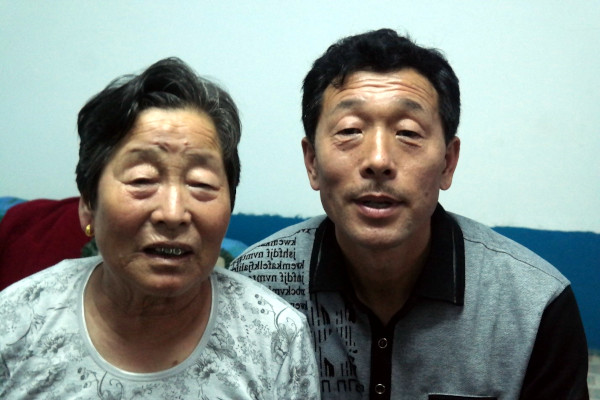 Yin Min and Zhang Yanqiu, Members of the Tiananmen Mothers, wrote in an essay in 2014:

We went to the Li household to see the 78-year-old Sun Shufang, an average rural woman living in a farmhouse with an inner courtyard. When we told her the reason for our visit, the elderly woman was so happy and excited that she shook our hands and didn’t let go. Due to a stroke and a stutter, her ability to express herself was limited.

During our conversation, she repeatedly said, “My good son’s death was unjust. If not for this incident, my husband would not have died so early.” Although this mother lacked the ability to express herself, she had hope in her heart—hope that the government would provide an explanation for her son’s death.

When Li Ping’s ashes were returned to the village, hundreds of villagers received them at the train station—a magnificent and moving scene. In their hearts, the people regarded Li Ping as their hero, who continued to live despite his death.