Male, 35, worked as an engineer at the Baotou Iron and Steel Design Institute in Inner Mongolia. At the time of his death, he was pursuing advanced studies at the Beijing Post and Telecommunications University. From: Baotou City, Inner Mongolia.

In the early morning of June 4, 1989, in Nanchizi by Chang’an Avenue, Luan was hit in the back by a bullet. He was brought to Tongren Hospital, where he died. He left behind his wife, Chen Mei, and their four-year-old daughter. Luan’s ashes are buried at a public cemetery in the suburbs of Baotou City.

After Luan’s death, Chen Mei dressed in mourning for three years, in black clothes with a white flower in her hair. She endured great hardships to raise their daughter. After her daughter completed university, Chen borrowed money to send her to the United States to continue her studies. Chen did not remarry.

Luan’s wife, Chen Mei (陈梅) is a member of the Tiananmen Mothers. His mother, Li Zhenying (李贞英) was also a member until she passed away. 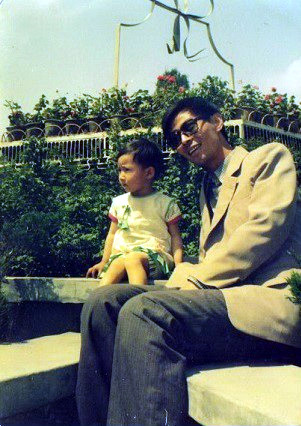 Luan Yiwei and his daughter 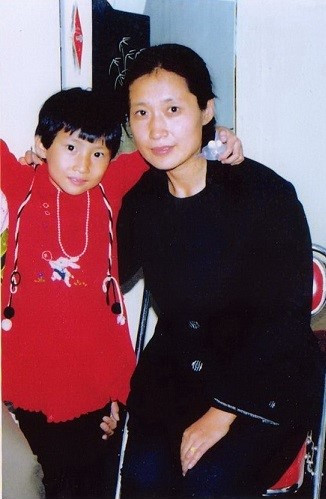 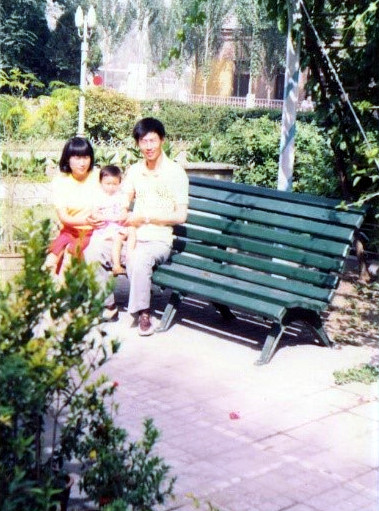 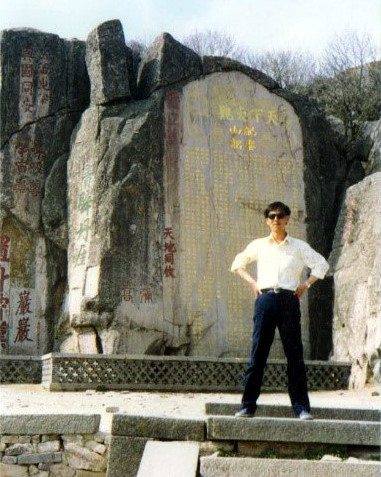 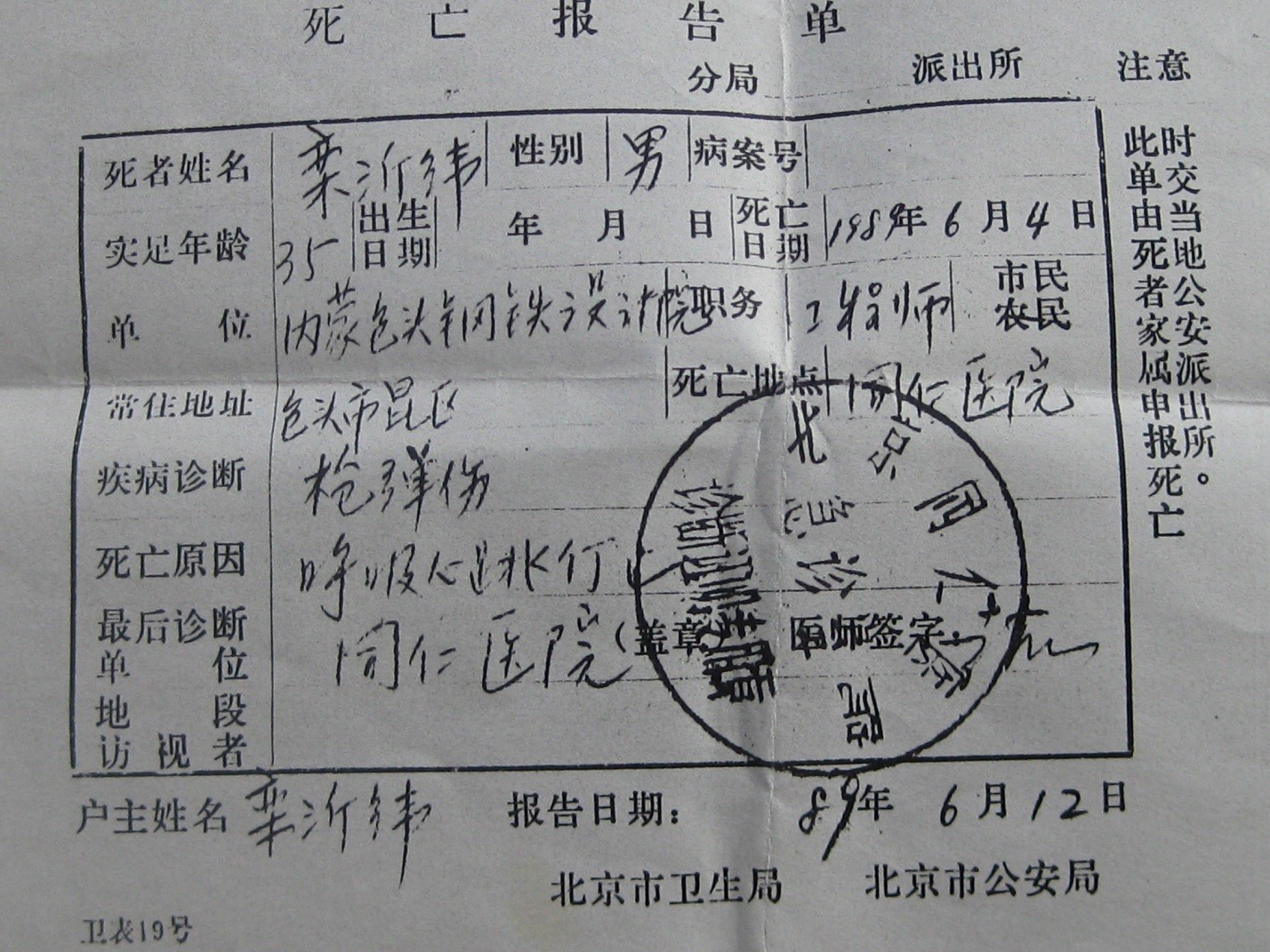 Yin Min and Zhang Yanqiu, members of the Tiananmen Mothers, wrote in a 2014 essay:

The unexpected tragedy of her husband’s death on June 4, 1989 almost crushed Chen Mei. Not only was she suffering the loss of her husband, she also had to withstand the pressures of life and of the outside world. Many times, she lost the courage to continue living. But at the sight of her young daughter and aged mother, her fragile heart became strong. No matter what, she had to persevere—her youthful self could bear the pressures of life.

At the time, her salary was very low. In order to support her daughter’s study and maintain a normal life, she abandoned her original job and opened an English language training class. To save on expenses, Chen taught all the students, who ranged from primary to secondary, by herself. She taught every day, from morning to night. Although her salary was somewhat higher than before, her health deteriorated due to the heavy workload, long-term exhaustion, and lack of a regular schedule. Regardless, she persisted. Chen’s plain and simple wish was to let her fatherless daughter live a better life. She worked hard to honor the memory of her deceased husband. . . .

Luan Yiwei is buried in a public cemetery in the suburbs of Baotou. On his grave is carved these lines: “Forever Protecting Each Other, Forever in Each Other’s Company,” which represent his wife’s endless love for him.