During the 1989 Democracy Movement, Shi, newly married, was following the events closely. His mother, who lived in a different part of the country, called him specifically to urge him not to take part in the political activities. But he said: “When the country is in trouble, everyone has a responsibility to help.” On the evening of June 3, 1989, Shi’s wife realized that her husband had not returned home and went out to look for him. She found his body at the morgue in the Beijing People’s Hospital (now Peking University People’s Hospital). She learned the following about Shi’s death: Early in the morning of June 4, Shi was shot in his temple at an overpass. A Red Cross ambulance took him to the Beijing People’s Hospital, where he died. Five years after his death, his ashes were brought back to his hometown and buried at Dalian Longshan Memorial Park.

Shi’s death was a tremendous blow to his whole family. His father fell ill and was bedridden until his death. His second older sister, who was studying at the Beijing Foreign Studies University, committed suicide from the grief of his loss and pressure from society. The husband of his oldest sister was fired from his job because he took part in Shi’s funeral arrangements, and the sister divorced him to protect his future.

Shi’s father, Shi Feng (石峰), and mother, Han Shuxiang (韩淑香), were both members of the Tiananmen Mothers before they passed away. 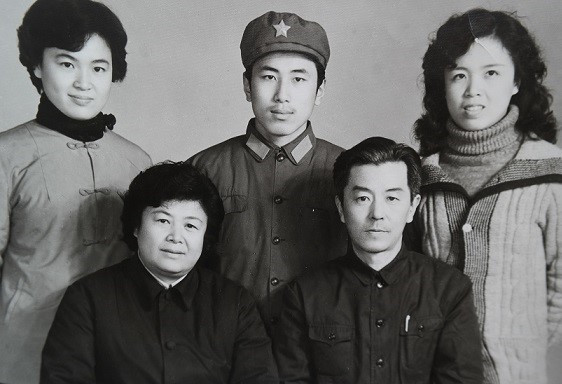 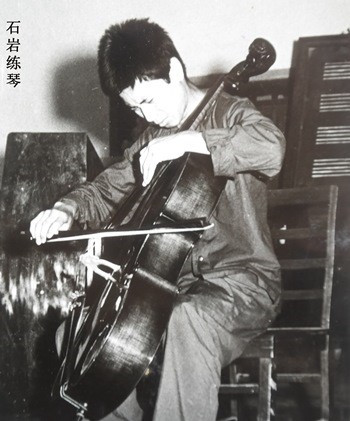 The Tiananmen Mothers wrote of Shi Yan’s family in an essay in 2014:

When Shi Yan died, the children did not tell their parents. They hid this information for five years, afraid that their parents would not be able to withstand the blow. The children lied, saying that his work unit had sent him on a classified military assignment. After five years without a word from their son, the parents began to grow suspicious, so they called their daughter-in-law in Beijing. Unable to restrain herself, she told her mother-in-law the truth and about the misery she had kept buried in her heart all those years. . . . In the almost 25 years since June Fourth, his parents’ work units never knew of Shi Yan’s situation—they only knew that Shi Yan was abroad. It was not that his parents didn’t want to speak of it, but that the two are unable to bear the pressure and discrimination of society. They have only longing, pain, pressure, and a glimmer of hope deep in their heart. This is the state of this June Fourth victim’s family.

“Tiananmen Mothers Speak Out: The Story of Shi Yan（石岩）,” 2014
(Click the “cc” button on lower right of screen for English subtitles.)