On the evening of June 3, 1989, Tian rushed toward Tiananmen Square with his classmates. On the way, they ran into martial law troops who were firing, and they joined the rescue of the injured students and residents. In the early morning of June 4, Tian was in the procession of students withdrawing from Tiananmen Square. At Liubukou, martial law tanks charged at the procession, with troops tossing gas grenades. Tian fainted from the smoke, and half of his forehead was crushed by a tank. He died instantly.

Tian came from a family of farmers. His parents relied on farming to raise their five children. They were so traumatized by the death of their son that that they were unable to go to Beijing to take care of his funeral. Two nephews went in their stead. Tian’s ashes are buried in his hometown in Gaoling Town, Shishou City, Hubei Province.

Tian’s father, Tian Weiyan (田维炎), and his mother, Huang Dingying (黄定英), are both members of the Tiananmen Mothers. 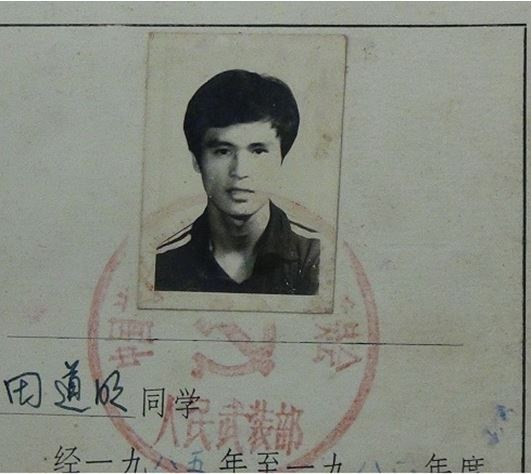 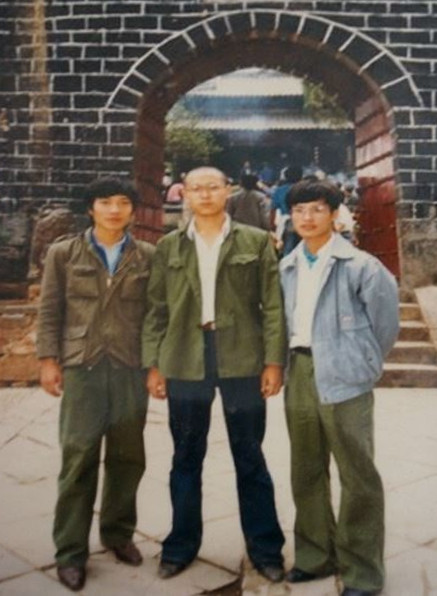 Huang Dingying, mother of Tian Daoming, said in an interview in 2013:

So many years have passed. But I can never let go of the fact that my son was crushed to death by a tank. I think of him often. . . . I can never let it go. Today seeing you two [Tiananmen Mothers] coming so far to see us is like seeing our dearest family members. Our relationship is different from any other relationship. We are all family members of those who were killed. Our fate is connected.