Male, 35, worker at the Heavy Vehicle Parts Casting Factory of the Beijing No. 3 General Machinery Factory. From: Beijing.

On the night of June 3, 1989, Wang and his wife were returning from his mother-in-law’s home when, at the Zhushikou intersection, they ran into martial law troops heading north and shooting indiscriminately. As the couple hid behind a minivan at the intersection, a bullet hit an artery in Wang’s neck. Before he could utter a word, he collapsed beside his wife, blood spraying out of the wound. Wang was first brought to Qianmen Hospital, but the staff there was unable to treat him. He was then taken to Tongren Hospital, where he died after massive blood loss. His ashes are buried at the Changping Foshan Public Cemetery. At the time of Wang’s death, his daughter was 7 years old.

Wang’s wife, Zhang Yanqiu (张彦秋), is one of the earliest members of the Tiananmen Mothers. 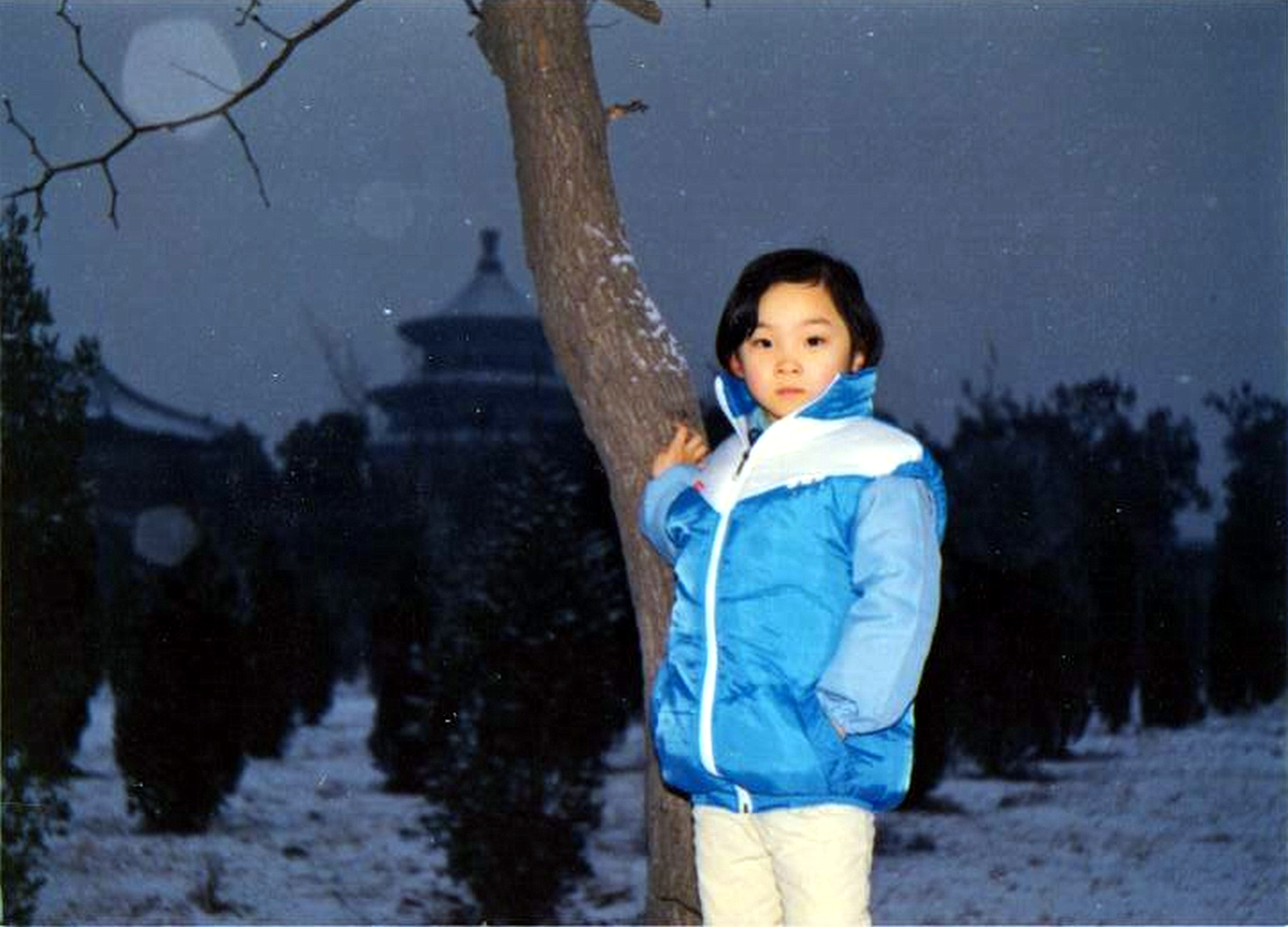 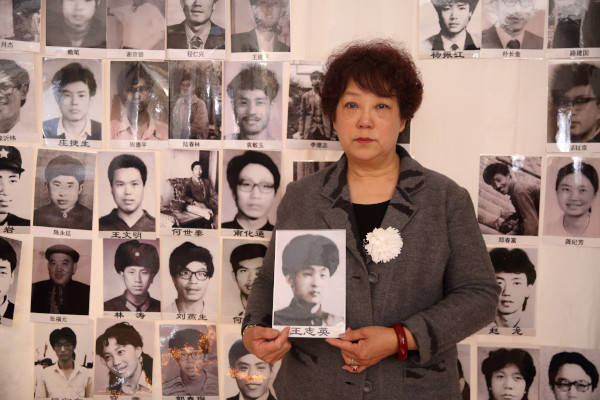 Zhang Yanqiu (张彦秋), widow of Wang Zhiying, wrote in her testimony in 1999:

After my husband died, his parents, my parents and our brothers and sisters were all heartbroken. I didn't eat for a week, I just cried all day. I was in a trance. Every evening I expected him to come home. I kept thinking that he had gone to work, and I thought that he would come back. Surely he would come back! Some nights I was delirious and screamed his name. In one month I lost 22 pounds. My daughter was only seven years old at the time. For a few days we didn't tell her that her father was dead. I told her on the day of the cremation. This sudden shock frightened the life out of her. She couldn't stop crying. Her teachers at school said that in class she would just sit and stare all day, and at home she didn't eat. We would sit together and cry. My mother had already experienced two sudden deaths. My mother-in-law was even more heartbroken. She couldn't eat and she couldn't sleep. After two weeks, my father-in- law suddenly lost his eyesight and had to go to the hospital for an operation. Two years later he passed away due to his excessive grief over the loss of his son. My mother-in-law's high blood pressure and her coronary heart disease also worsened with time to the point where she could not leave the hospital anymore. I cannot describe how much grief my husband's death caused to the entire family.

After Zhiying's death, life became very difficult for me and my daughter. Our income was cut by half. I earn only 66 yuan per month, with a seven-year-old daughter to raise. If I were not so fortunate as to receive regular support from my siblings and in-laws, I wouldn't be able to get by. My daughter is now 17. How much the two of us have suffered in the past ten years, and how miserable our life has been! The disaster that June Fourth has brought on the people will never end!