Male, 20, student in the department of industrial economy at Renmin University of China. From: Xinjin County, Sichuan Province.

During the 1989 Democracy Movement, Wu was a member of the preparatory committee of the Students’ Autonomous Council at Renmin University, and he had participated in the five-day hunger strike. Around midnight on June 4, Wu took his camera and bicycle and left the university, going toward Xidan. He was killed early that morning in an undetermined location. He was shot in the back of his head, and also had bullet wounds in his shoulders, ribs, and arms. After falling to the ground, he was stabbed in the abdomen, with a wound beneath his navel measuring 7-8 cm (about 3 inches) in diameter. He had deep cuts in both palms of his hands, most likely left by grabbing hold of the soldier’s bayonet in attempts to protect himself. His ashes are kept in his parents’ home in Sichuan.

Wu was accepted into Renmin University with very high marks on the national entrance exam and was the first student from his county in 30 years to have been admitted to Renmin University. Overwhelmed by grief, Wu’s grandparents lost their mental faculties and became unable to take care of themselves. His father also succumbed to the shock: he lost his ability to walk, and thus the ability to work. His mother sustained a head trauma when she fell to the ground upon hearing the news of Wu’s death, and she has suffered severe headaches ever since. 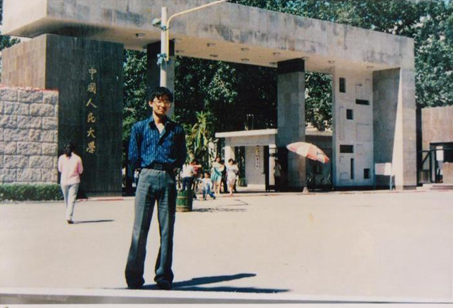 Wu Guofeng at the gate of Renmin University 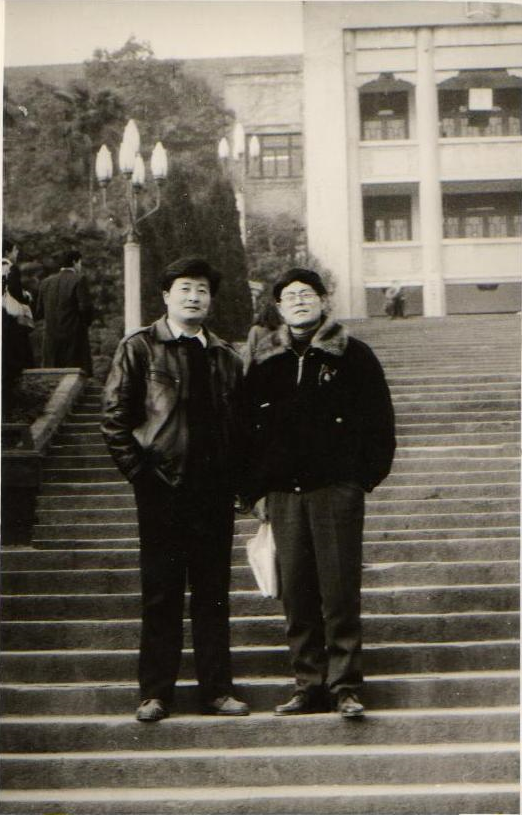 Wu Guofeng, right, with a classmate

He wrote me a long letter about how Beijing commemorated Hu Yaobang, and the exciting scene in Beijing. I wrote him an even longer letter. I said: “Guofeng, politics is not something young people can understand. You should only be on the sidelines and observe. Always remember, the Communist Party is merciless. You must remember, do not get involved in politics. Otherwise, you’ll be destroyed.”

I never heard back from him.

County officials said, “Something happened to your son, but we don’t know why yet. Is it because he joined the riot and got killed?” I said, “Even if he did, he shouldn’t have been killed. At the most, arrest the students. Lock them up for 10 or 20 years. After 20 years, give back my son. I didn’t imagine they would be so cruel.” 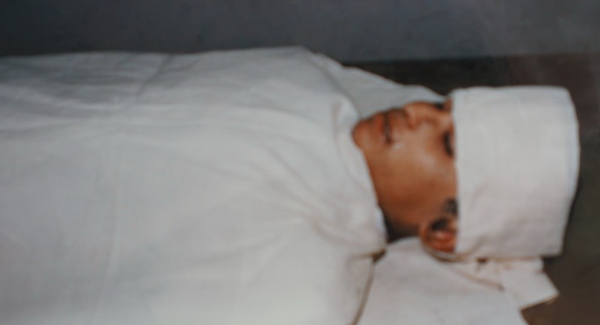 For his funeral, Wu Guofeng was dressed in a white shirt, white pants, and a white hat, in keeping with the Wus’ hometown custom 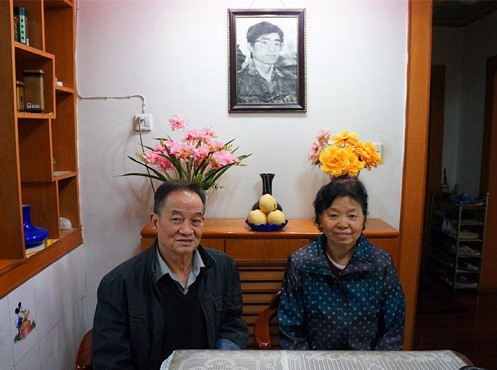 “Tiananmen Mothers Speak Out: The Story of Wu Guofeng,” 2014
(Click the “cc” button on lower right of screen for English subtitles.)