Male, 36, staff member at the Ministry of Metallurgical Industry. From: Beijing.

On the night of June 3, 1989, Yin was at his home on the eighth floor of Building No. 22 (also known as Minister Building) on Fuxingmen Outer Street, in Muxidi. When he turned on the light in the kitchen, he was shot in the head by martial law troops and was killed. Yin’s ashes are buried at Babaoshan Public Cemetery. Yin left behind a six-year old son. Yin was the son-in-law of Guan Shanfu, the deputy chief procurator of the Supreme People’s Procuratorate. 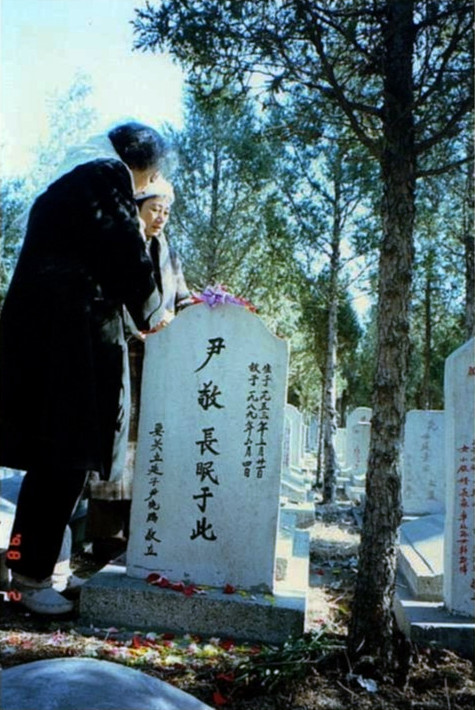