After midnight on June 4, 1989, Zhang was returning home from her grandmother’s house with a schoolmate when they encountered martial law troops at West Chang’an Avenue. They hid in a hutong near the Palace of Nationalities, but soldiers chased them down and sprayed them with bullets. Zhang was shot in the head in the front yard of someone’s home. The neighbors carried her on a door panel over the house’s roof to the Posts and Telecommunications Hospital. At the hospital, doctors tried to bring her back three times but failed. She died in the early morning. Her ashes are kept in the Funan section in the Taiziyu Public Cemetery in Beijing.

According to her mother, Zhang was a very honest, sensible, filial, and hardworking girl.

Zhang Jin’s father was a civil servant, and her mother worked in sewing. The death of Zhang Jin pushed the couple to the brink of mental collapse. Her father, in grieve and anger, suffered a stroke, and developed various illnesses, including pancreatitis and cancer. 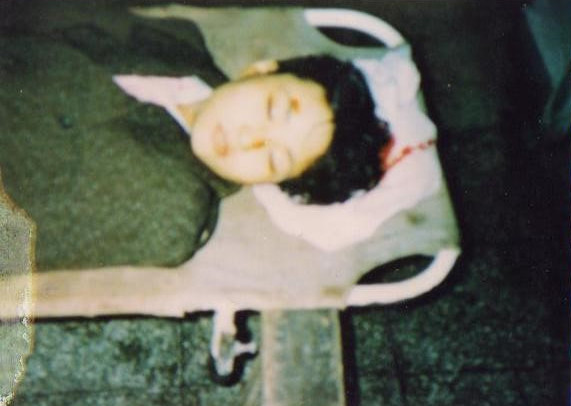 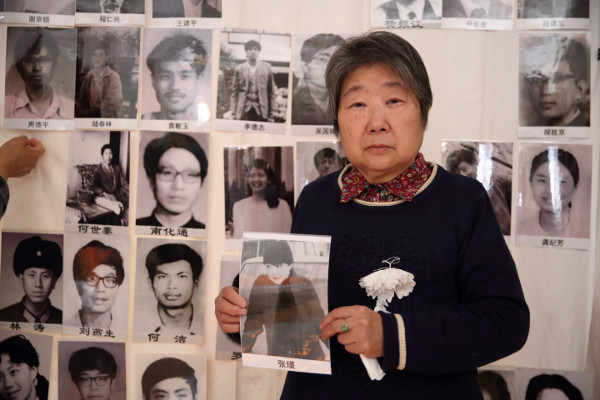 [Zhang Jin was] such a good child, but her life was short. She didn’t bother anyone, but she was shot. 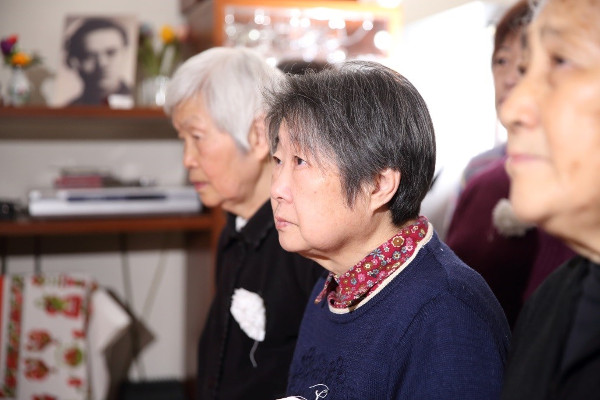 Ding Zilin, a founder of the Tiananmen Mothers, wrote in an essay in 2005

On the night of June 3, 1989, with a burning passion and a strong sense of mission, young men and women of Beijing took to the streets. Zhang Jin and her boyfriend went to the neighborhood of Xidan. There, they ran into the convulsive gunfire of martial law troops. Sensing the danger of the situation, Zhang's boyfriend pulled her into a small hutong next to the Palace of Nationalities to hide. But they were chased down by soldiers. According to witnesses, in the chaotic storm of bullets, she was shot in the head and collapsed next to her boyfriend, the blood from her wound splashing the display window of the adjacent shop. At the moment when calamity struck, her boyfriend broke into the shop to look for a bat to fight the soldiers with. But those around him struggled to hold him back and managed to talk him out of it confronting the troops. When Zhang's boyfriend and those around carried her to a nearby front yard, she was barely breathing and unable to speak.