In late May 1989, Zhou went home to visit his mother. But because he was concerned about the situation of his classmates in Tiananmen Square, he stayed home for only a week before returning to Beijing. Zhou went to Tiananmen Square every day. On the evening of June 3, he was biking along Chang’an Avenue when he ran into martial law troops shooting indiscriminately. He was shot in the head, with the bullet going through his jaw into his brain. He was dead upon arrival at Tongren Hospital. It was more than a month before his body was found. His ashes are buried in a field in his hometown.

Zhou came from a peasant family. Of meager means, his parents labored hard to make it possible for him to go to university. From a young age, he was described as a smart and sensible child who exceled in his studies. Every year during the winter and summer vacations, he would go home to help his parents in the field and used what he learned in school to help repair various electronic appliances for his neighbors. His university supervisor shared in the sorrow over his death.

Zhou’s mother, Cao Changxian (曹长仙), and two sisters, Zhou Yunjiao (周运姣) and Zhou Xiaojiao (周小姣), are all members of the Tiananmen Mothers. His father, Zhou Zhigang (周治刚), was a member of the group before he passed away. 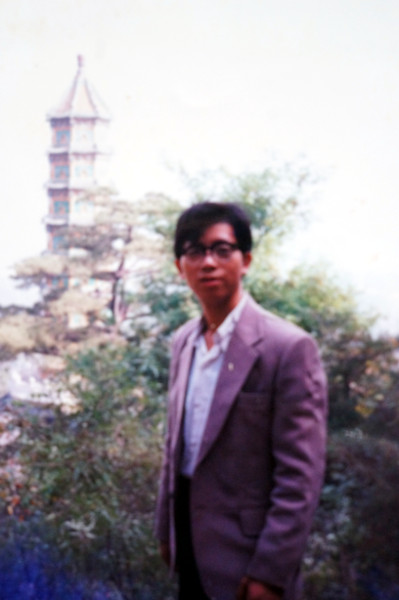 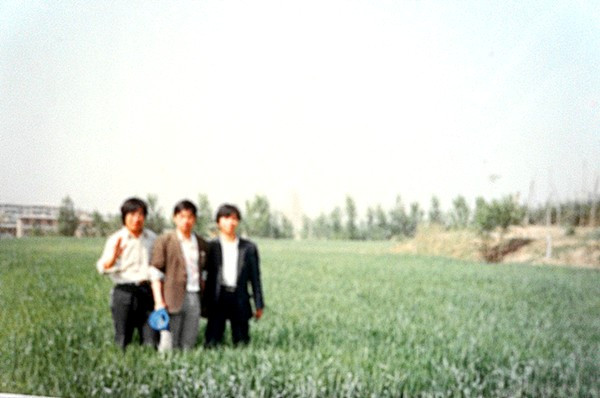 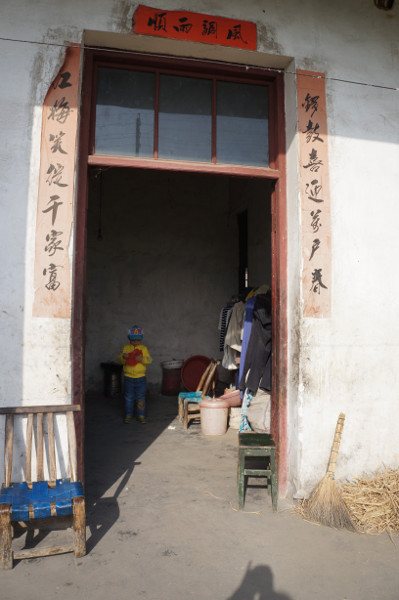 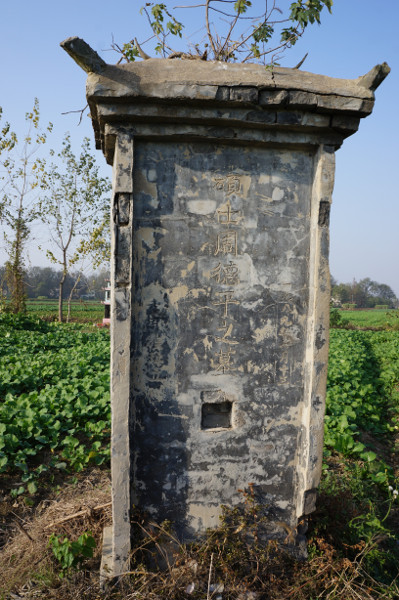 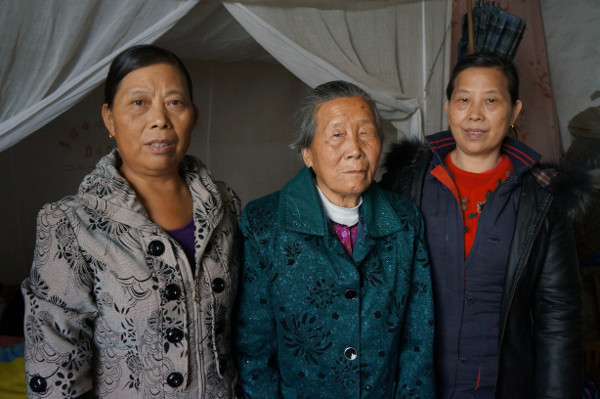 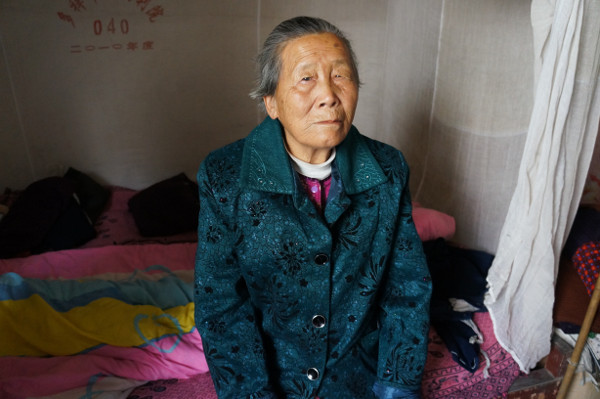 Zhou Xiaojiao, Zhou Deping’s sister, said in an interview in 2014:

The university sent us a telegram asking whether Zhou had any relatives in Beijing or if he had returned home. After receiving the telegram, we felt that something was not right, and my husband went by himself to Beijing. He spent one week in Beijing searching every hospital for Zhou. The university also helped to look for him. At the morgue of Tongren Hospital, there was a body wearing clothes similar to Zhou’s. But the face was swollen and misshapen, and my husband was not confident that it was Zhou’s body. After returning home, he went back to Beijing with a relative of ours. At Tongren Hospital, our relative recognized a scar on the body’s foot that Zhou got when he hurt himself as a child. My husband had not known about this scar. And this was how they were able to confirm that it was indeed my younger brother’s body. At that time, it was already one month after his death.

Initially, [our parents] didn’t know what happened. We didn’t dare to tell them—we were afraid they couldn’t take it. After more than a month had passed and Zhou had not returned home, they kept asking about him. When we realized that we couldn’t keep it from them anymore, we told them. But we were afraid that they couldn’t take it—so we gave them sleeping medicine to make them sleep right after we told them what had happened.

We hoped the government would redress [June Fourth]. My father lost his ability to speak after suffering a stroke. Right before he passed away, he held my mother’s hand tightly and would not let go, with tears in his eyes. I know that he still could not extricate himself from the fact that his son had been shot dead. But he was unable to express what he felt.

After my father passed away, my mother said she didn’t want to live anymore. But Professor Ding Zilin’s letters and phone calls gave her comfort, which enabled her to carry on. Because we worried about her being home all by herself, we put her in a nursing home where she is being cared for. It has made us feel more at ease as well. If she hadn’t had anyone to console and comfort her, she wouldn’t have lived until today.